With a lineage that traces its roots back to the time of settlement in the 1830s, Unicoi State Park & Lodge has certainly accumulated a lot of history. Check out our list of the Top 10 Facts about the park and keep them in mind as you gear up for your next trip to our North Georgia mountain retreat. 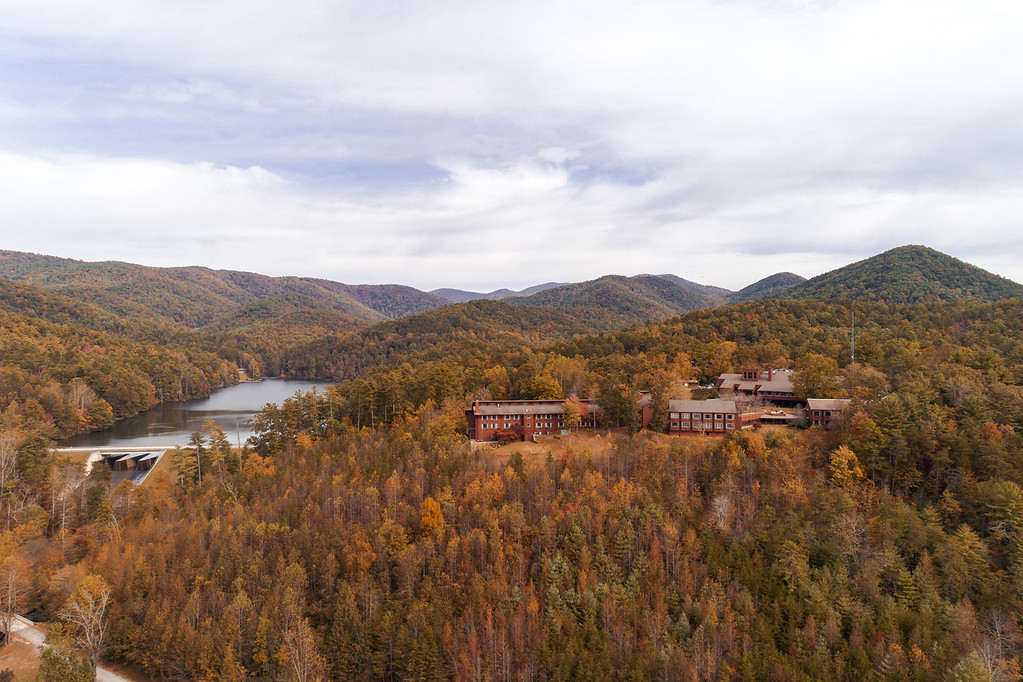 1. In the 1960s Unicoi was known as the “Outdoor Recreation Experiment Station.”

During the 1930s the U.S. Civilian Conservation Corps camped near what is now Lake Unicoi and in 1954 the park was opened to the public as White County Area State Park. Located on Highway 356 about two miles from Helen, Ga., Unicoi State Park & Lodge contains 1,050 acres of protected land, the 53-acre Lake Unicoi, camping facilities, cabin rentals, and a Lodge & Conference Center. 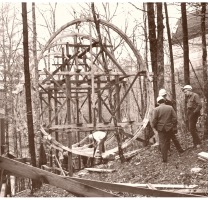 2. In the ‘60s and ‘70s, the mission of the park was to “build some cool stuff.” The barrel cabins (see fact No. 4) are probably the most notable innovation to come from the Unicoi Outdoor Recreation Experiment Station, which was charged with attracting people to take part in the many outdoor adventures offered in the natural Georgia wilderness.

The Lodge: First of Its Kind 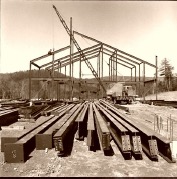 3. Unicoi Lodge was the first lodge built in a Georgia State Park. The Lodge groundbreaking ceremony was May 20, 1982 and since then it’s hosted countless visitors, many returning year after year. Unicoi State Park & Lodge benefits from its proximity to nearby Helen, Ga., the Bavarian-style village that attracts millions of visitors each year as one of the state’s top tourist attractions.

A Mind for Nature

4. The Barrel Cabin design protects the ecosystem on the forest floor. Developed by the University of Georgia, barrel cabins are circular, metal structures perched on stilts that allow the flora and fauna of the forest to exist with minimal human obstruction. These unusual, two-story cabins feature rustic decor, comfy beds and linens, fully equipped kitchens, and spacious bathrooms. Each cabin also features a deck with wooded views of the lake.

5. Unicoi means “white” in Cherokee, which relates to the fog that is known to drape the mountainsides. The fog is most prominent in the spring and fall, which are great times of year to enjoy Unicoi State Park & Lodge.

What’s in a Name? 6. The lake’s real name is “Smith Lake,” however, people commonly refer to it today as Unicoi Lake. No matter what you decide to call it, the park’s 53-acre lake is filled with fun. Visitors enjoy exploring the water via canoe, kayak, pedal boat or, more recently, stand-up paddle board (SUP). Unicoi Beach is the best way to soak up rays and splash in the designated swimming area. The park offers SUP lessons, boating and equipment rentals, and guided tours of the lake.

Catch of the Day 7. The lake is a great place to catch bass, bluegill & catfish. Smith Lake – aka Unicoi Lake – allows for fishing along its docks if you have a Georgia fishing license. Fishing from the bank of the lake is permitted year-round.

8. Smith Creek is a great place to go trout fishing and is stocked on a regular basis. However, Lower Smith Creek, the section below the lake and dam, is a delayed harvest stream. This means that from November 1 to May 14 each year, it’s catch-and-release only. Beginners should check out the Fly Fishing Class offered by the park. 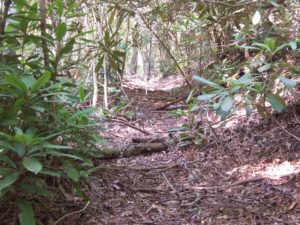 9. The park was originally named after the Unicoi Turnpike, which was a toll road used in the 1830s to bring the first settlers to the area. The Unicoi Turnpike was derived from an ancient Native American trail that was the only pathway leading across the Great Smoky Mountains between northwestern Georgia and the French Broad River Gorge. State Route 75, which connects Cleveland and the North Carolina state line via Helen, Macedonia, and Hiawassee, now bears the Unicoi Turnpike moniker. 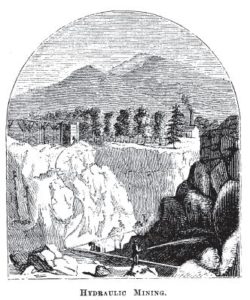 10. Gold mining began around the area of the lodge sometime after 1830. A ditch to supply water for hydraulic mining, dug after the Civil War, ran through the area of today’s Unicoi State Park. Today, a portion of the 8.7-mile roundtrip journey along the Smith Creek Trail to Anna Ruby Falls follows the ditch.